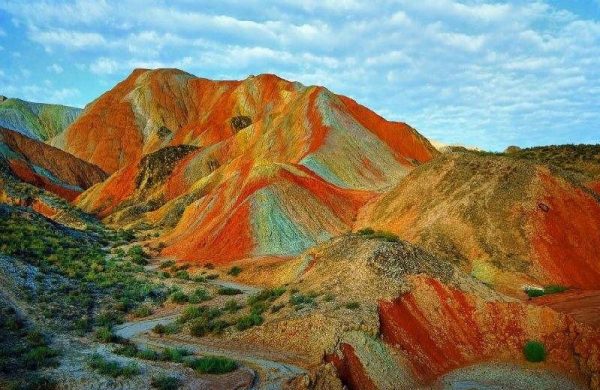 Visit to the Tian An Men Square which is the largest city square in the world, bordered by the Great Hall of the People, then tour the Forbidden City, the complex of imperial palace, which was home to the Emperors for over 500 years. Grand halls and courts gradually give way to more intimate domestic quarters, giving an insight into the pampered isolation of the emperors. After that, we will be going to the Temple of Heaven, a place where the emperor prayed for harvest and safety, and also a symbol of Beijing even China. After the temple, we will visit the Niujie Mosque & pray there, and shopping in the Muslim Supermarket to prepare some snacks for the rest of the trip if you like. In the night, we will enjoy the world famous Acrobatic Show.

Today is the highlight of our China tour, the climbing of the Great Wall of China, which was first built in the Warring States period (475-221BC) as a series of earthworks erected by individual kingdoms as a defence against each other as well as from invasions from the north. The present-day wall was left from the Ming dynasty. We will visit the Summer Palace. Being the largest imperial garden in China, the Summer Palace was first built in the Qing emperor Qianlong’s time in 1751 and burned down in 1860 by the French and British army and restored by the Dowager empress Cixi for her own enjoyment. It became a favourite haunt of Cixi, who preferred it to the Forbidden City, and named it Yi He Yuan meaning the garden of health and harmony. Then we will visit the Islamic Association of China, to have a tour inside. Our last activity today will be visiting the Islamic University of China (If available).

After breakfast, we will be taking the Bullet train, the world famous and the fastest train in China to Xi’an, which is one of the oldest cities in China, Xi’an is the oldest of the Four Great Ancient Capitals, having held the position under several of the most important dynasties in Chinese history and Xi’an is also the starting point of the Silk Road. Upon arrival, we will visit the Drum& Bell Tower and then visit and pray in Xi’an Grand Mosque, later enjoy traditional China Halal Food in Muslim Food Street.(Dinner will not be included today)

After breakfast, we will go to Terra-Cotta Warriors and Horses Museum, then come back to downtown and then proceed to Ancient City Wall; Then for the rest of the day we will free & easy to explore the whole Muslim area or the city or have rest in the hotel.

After breakfast, we will proceed to Xining by train, Xining is the capital city of Qinghai Province, it is the most important city in northeast China, like a center of the area, back to the ancient time, Xining is also a important spot along the silk road. Muslim’s population there is around 0.4 million and takes 16% of the total population. Upon arrival; we will visit and pray in Duoba Grand Mosque, then we will visit Dongguan Mosque and local Muslim community,

After breakfast, we will be proceeded to Zhangye Colorful Danxia Scenic Spot by train, it is the most famous national park in China and contains the famous Rainbow Mountain, we will spend a whole day there to enjoy the beautiful view of it. Then we will transfer back to Xining by train.

Today, after breakfast we will keep exploring Xining. Qinghai Province is the hometown of Salar Ethnic Group, which is one of the Muslim groups in China, the oldest Quran in China was brought by them to China 700 years ago and it was written on eight centuries. we will visit Qinghai Museum to see the copy of the oldest Quran in China, and then and we will visit and pray in Xunhua Jiezi Mosque, where the original copy of the Quran was stored. Then we will proceed to Camel Spring which local people called “the spring of life”. Then we will transfer back to Xining and have rest.

After breakfast, we will proceed to the airport and fly to Beijing, tour ends at the airport with sweet memory.

Tour fee not includes the following unless specified otherwise in individual tours: 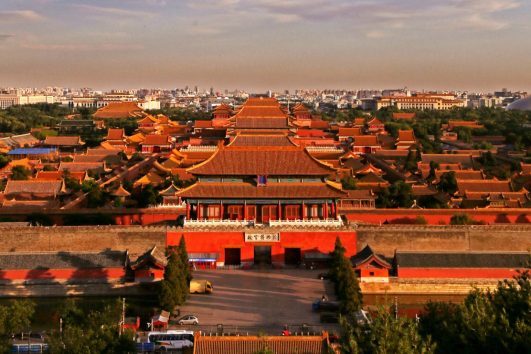 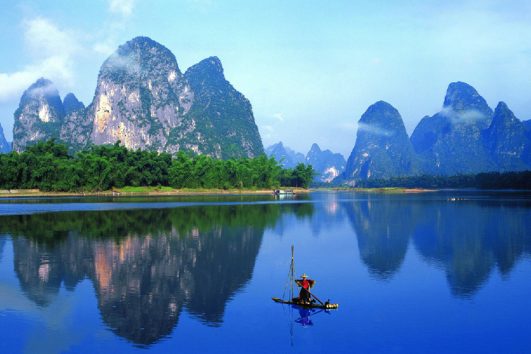